What do we know so far?

Well....it is clear that the Twitchett's came over at or after the time of William the Conqueror.

There are two theories.  The first says that our ancestors were members of the armed force William brought with him and we have some lordly blood in our veins.  The other theory is that our surname derives from the old French Tuilechet which means "son of a tiler".

When we look at the distribution of the Twitchett name there are two things that stand out...the integrity of our name despite the best efforts of parish clerks, and the fact that we are found settled close to old monastic settlements such as St. Albans Abbey (first record), Clare Priory and the Abbey of Bury St. Edmunds.

After the Norman Conquest there was a great deal of building work undertaken and, with great churches being built, there would have been plenty of work for tilers who laid their skillfully decorated tiles on the floors of many of the important buildings of the time.  Some of these floors are still in situ.  If this were the family trade it would explain the distribution of the family and their final settlement on the land once the work had ceased.

The Twitchett name is the subject of a One-Name Study and any information you can help us with, or we can help you with is welcomed!

Please get in touch! 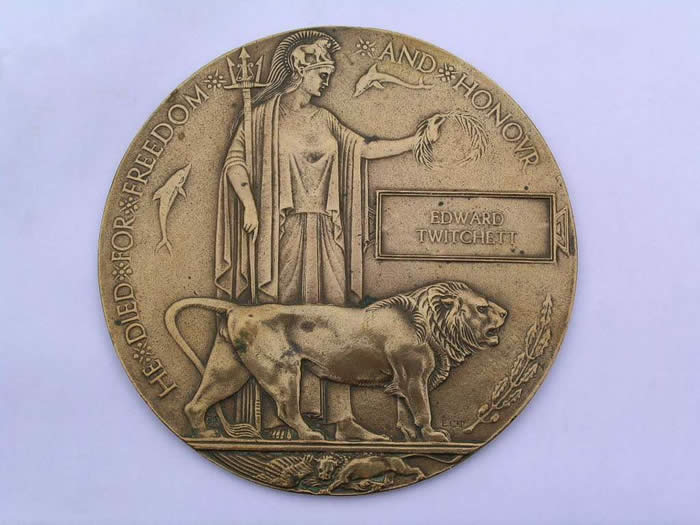